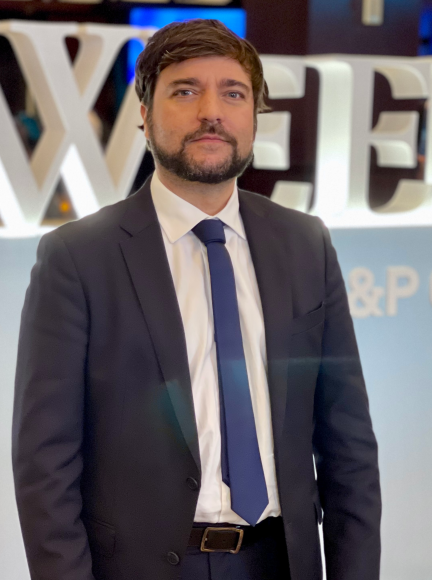 Mr Pumarejo Heins was born in Barranquilla. He is an information systems administrator from Purdue University, Indiana, United States. He has a master's degree in Business Administration with an emphasis in finance, from the Instituto de Empresa de Madrid, Spain.

He was Secretary of Economic Development of the Atlantico State, and Counselor for Competitiveness and Secretary of Mobility at the Mayor’s Office of the City of Barranquilla.

Likewise, Mayor Pumarejo was President of Puerta de Oro Caribbean Events Center, one of the largest infrastructure projects in the city.

He has had other important positions through which he has contributed to the progress that Barranquilla, the capital of the Atlantico State has had.

The Mayor also served as Manager of City Development, where he was in charge of high-impact projects such as Siembra Barranquilla. In addition, he coordinated emblematic projects in the city such as the Gran Malecón, the City’s River sidewalk that borders the Magdalena River and the infrastructure of the Central American and Caribbean Games.

In 2017 he was appointed Minister of Housing of Colombia.

Pumarejo was elected Mayor of Barranquilla on October 27, 2019.