Towards a more sustainable and inclusive future for Lebanese cities

The first National Urban Forum (NUF1) of Lebanon is being held from 23 to 24 March 2022, under the patronage of the President of the Council of Ministers of the Lebanese Republic, H.E. Mr. Najib Mikati.

NUF1 is co-organized by UN-Habitat and ESCWA.

The overall objective of this first NUF of Lebanon is to concretely discuss the increasing urban challenges, considering the multiple ongoing crises in Lebanon and articulate why an urban lens is indispensable to contributing to finding evidence-based solutions out of the current complexities, and to fostering a sustainable, inclusive and prosperous Lebanon.

During the NUF1 in Lebanon, four reports will be launched:

The two-day event will be livestreamed to the public and feature thematic sessions on housing, energy and transport, where different stakeholders will come together to discuss the state of these sectors in Lebanon and the priorities outlined in UN-Habitat’s housing and transport guides, and to outline possible immediate-term solutions to mitigate emerging needs until policy formulation advances.

For more background information on the NUF1, click here. 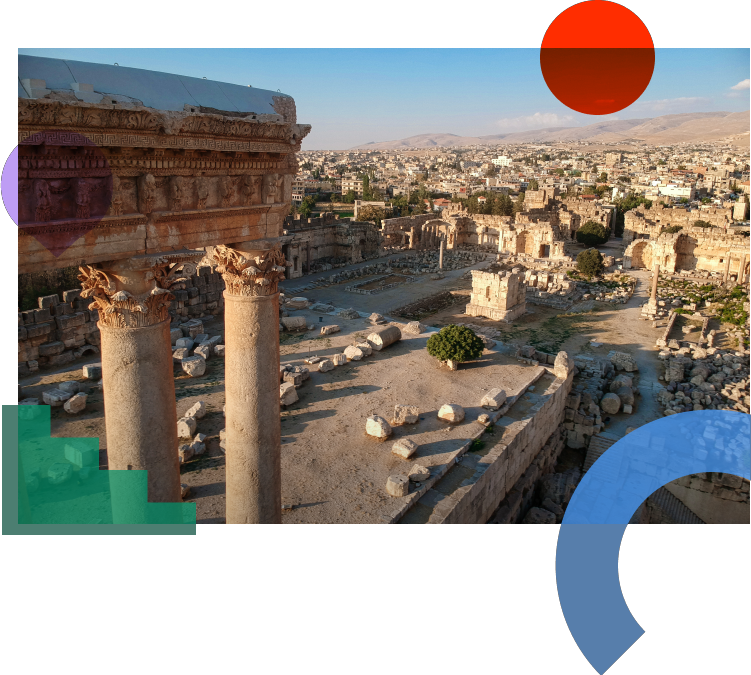 Launch of the State of the Lebanese Cities Report

The first forum day is focused on positioning the event’s themes within the current urban political, policy and institutional landscape of the country. Following the opening of the forum, a plenary session will be held, where the current state of urbanization will be presented, launching the State of the Lebanese Cities Report prepared by UN-Habitat Lebanon in partnership with ESCWA.

Session I: Opening remarks and launch of the UN-Habitat–ESCWA State of the Lebanese Cities Report

Session II: The state of urbanization in Lebanon

This session provides an overview of urbanization in Lebanon through the launch of the State of the Lebanese Cities Report.

Apart from the overarching theme “Towards a More Sustainable and Inclusive Future for Lebanese Cities,” NUF1 will specifically focus on three main themes, which have also been articulated as key focus areas for reform and focus in Lebanon by the recent ministerial statement issued on 16 September 2021 by the Government of Lebanon upon its formation, detailing its priorities for its term in office.

Session II: Towards the development of a national urban transport and mobility policy

Session III: Towards the development of an inclusive national housing policy

Session IV: Towards sustainable energy solutions for an urbanizing Lebanon

The fair is organized to provide an opportunity for selected partners to display the best examples of as well as future interventions in urban practices, mainly related to housing, transport, and renewable energy. The fair aims to promote these practices and solutions to exchange experiences, share knowledge, and demonstrate opportunities. Exhibitors will present publications and display visuals about their work.

Lebanon is one of the most urbanized countries in both the Arab region and the world, with around 89 percent of its population living in urban areas.

For decades, the country has witnessed rapid and uncontrolled urban growth and sprawl. With limited planning regulations in place or enforced, built-up areas are expanding to cover increasingly large spaces, while at the same time, urban disparities have and continue to grow.

The lack of local planning and cross-sectoral master plans hinders any absorption capacity of the increasing urban population and its social, economic, environmental and demographic needs.

The multiple crises the country has been facing in the past years – including the protracted Syrian refugee crisis, the worsening and dire socioeconomic situation, the ongoing and crippling energy crisis, the COVID-19 pandemic, the political instability, and financial collapse – have placed huge additional pressure on already poorly served urban areas, resulting in increased poverty, widening inequalities, and heightened social tensions.

The compounded crises have also vastly affected the already weak provision of adequate and affordable housing as well as basic urban services and infrastructure, including electricity and transport, among others.

These in turn contribute to increased instances of discrimination, exclusion and violence, as well as feelings of insecurity and unsafety, especially among the most vulnerable segments of the population. 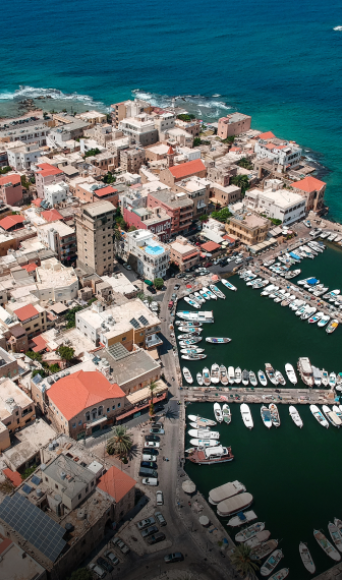