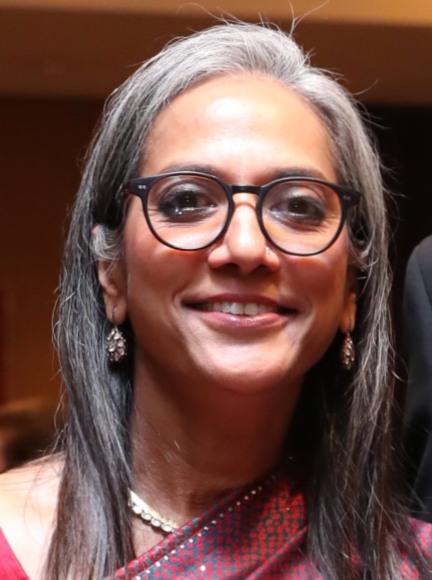 Celine started her career as a young professional, working with migrant families through her NGO, Society for the Promotion of Area Resource Centers (SPARC)in Mumbai. Since then, she continues to build the capacity of urban poor leaders and their organizations helping them bridge the gap between the formal and the informal city on issues of affordable housing and basic services.

As a founding member of Slum Dwellers International in 1996, Celine continued to invest and initiate the building of urban poor federations in over 60 cities in Africa, Asia in Latin America for over two decades. In 2003-04, Celine was chosen to the Yale World Fellows Program, Yale University, USA and in 2009-2010 Celine was seconded to work with the Cities Alliance at the World Bank in Washington DC Celine is the Vice President of the Block-by-Block Foundation and supports UN habitat’s public space program.

Hundreds of localities have been supported through the use of Minecraft for designing and building open spaces for informal communities in cities. Celine is presently a visiting researcher at the International Centre for Climate Change and Development (ICCCAD) where she works on locally led adaptation bridging the gap with researchers and the formal city.