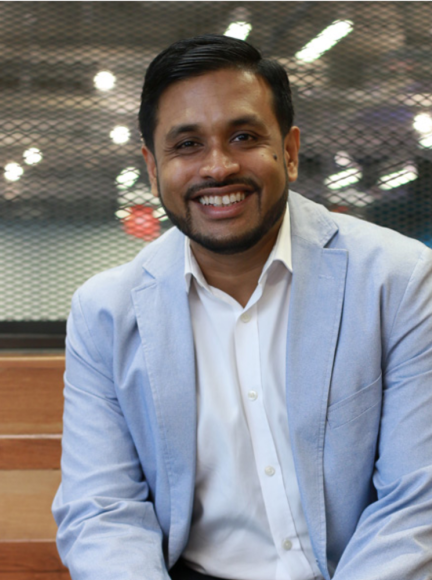 Hamdan Abdul Majeed is the Managing Director of Think City , a social purpose organisation with the mission of making cities more people-friendly, resilient and liveable.

He was formerly an investment banker where he was involved extensively in capital markets advisory, specialising in structured finance, project finance and research.

Hamdan has an interest in the development of civil society in Malaysia, and the political economy of Third World and Islamic Economics. He holds a degree in Economics and Management from the University of London.

Hamdan is co-author of the book, ‘Cities, People & The Economy - A Study on Positioning Penang’, (Khazanah Nasional berhad & The World Bank, 2010) with Homi Karas and Albert Zeufack.

Prerequisites for Productive Investment in Infrastructure and Sustainable Urban Development