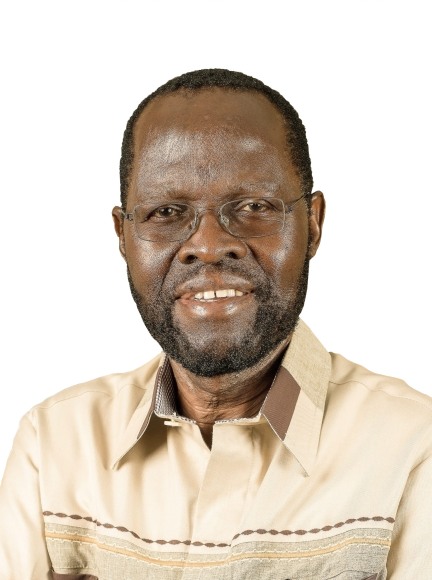 He is an academician as his title, ‘Professor’, says and was the first Kenyan to receive a First Class Honors Degree at the Faculty of Social Science, Department of Political Science at East Africa's oldest institution of higher learning

His record at the Ministry of Planning and National Development is exemplary. All his successors have really struggled to beat this record. As the Minister, he developed and played a key role in the implementation of the PRSP, Poverty Reduction Strategy for wealth and employment creation which NARC government used as a development blueprint. This paper is the ideas behind Economic Stimulus Programs we see in every corner of Kenya. Vision 2030 was also his brainchild, a brilliant blueprint that will move Kenya to a middle-income economy by the year 2030.

Prof Nyong’o performed exceptionally above expectations when he was appointed the minister for medical services in 2008. He reformed KEMSA from being an agency to Authority independent from political interference and getting funding directly from the treasury.

He also transformed NHIF from a Hospital Fund into National Health Insurance Fund to provide universal healthcare to Kenyans. Together with Charity Ngilu in 2004, they initiated a process to provide Kenyans with universal health coverage.

His reign as a Member of Parliament for Kisumu Rural saw several schools constructed and a lot more expanded and upgraded. Through his connections in the academia, he awarded many scholarships to needy students to study at various universities locally and abroad. Kisumu has the potential to compete with modern cities around the globe under the leadership of Kisumu Governor, Prof Peter Anyang Nyong’o