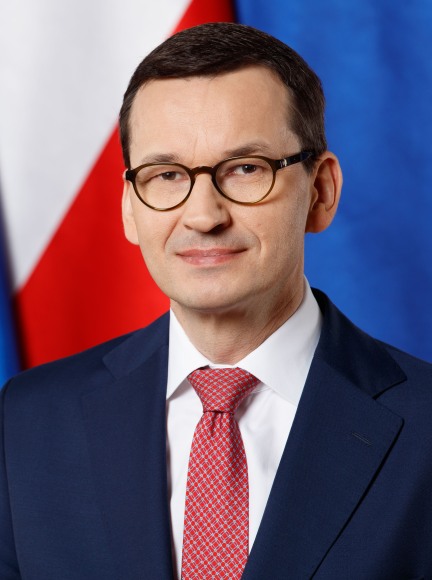 In 2013, he was awarded the Cross of Freedom and Solidarity for his merits for Poland's independence and sovereignty and respect for human rights. On June 23, 2015, he was awarded the Knight's Cross of the Order of the Rebirth of Poland for his outstanding merits in supporting and promoting Polish culture and national heritage.